Offers the services of music composers, music producers, songwriters and arrangers.
It also provides professional support to artists and performers willing to fuel their creative process.
We are mainly involved in composition and production of film scores, commercials as well as songs for artists and bands. 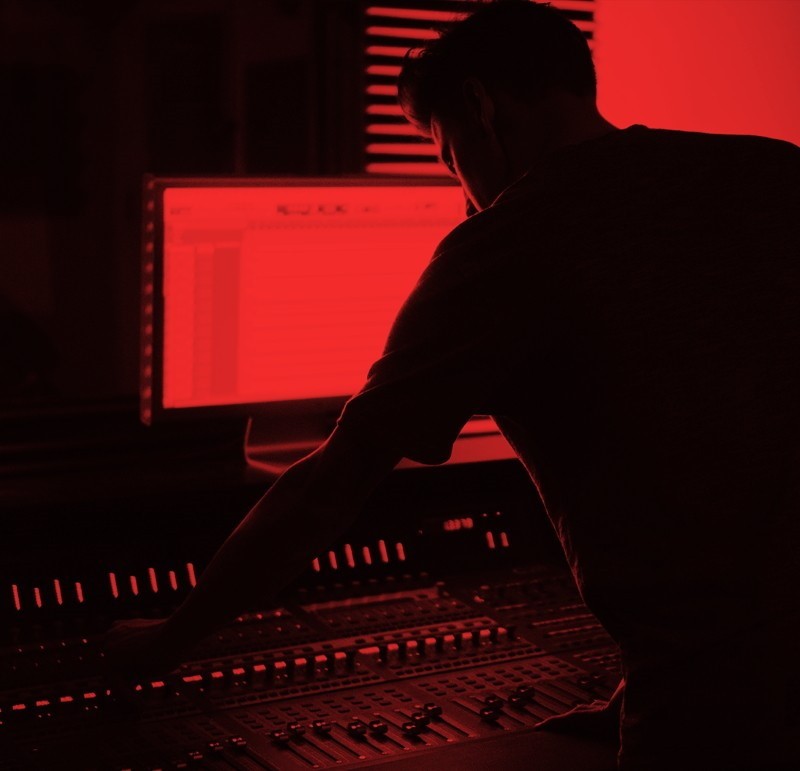 The music was written and composed entirely by Sarsa Music.

Listen to the songWatch the movie

„P.M 2.5” opens our Short Movie Trilogy about smog. It is followed by „Good Job” which has already been released .

What has changed since we made the movie PM 2.5?

This is what’s changed.

Watch the trailer
check our portfolio